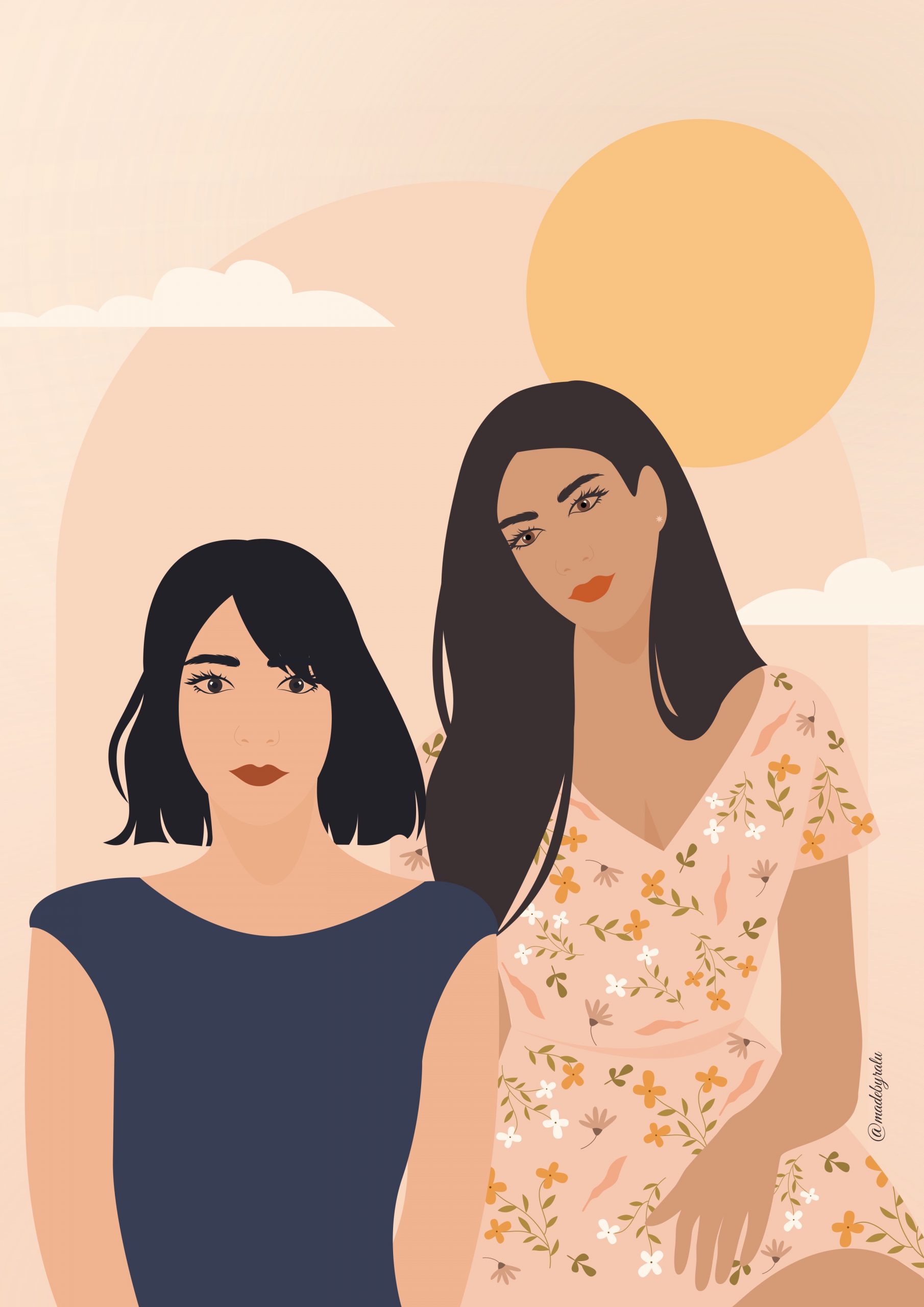 Hi there! This is Elena and Sofia. Welcome you to our website 🙂

Do you have any questions?

Inspired by their work and stories, we had the pleasure of working with two renewed sculptor artists, Enrique Perezalba Red and Halmuth Tebbenhoff.
Enrique P. is a Spanish artist who graduated from the Royal College of Artworks and works as a ceramic sculptor in London. We spent the day at his workshop while he was working on his latest piece. Perezalba’s unique sculptures are exhibited all over the world.
Almuth T. is a Fellow of the Royal British Society of Sculptors and has exhibited widely in Britain and Europe. In 2009 she created the ‘Star of London’ award for the BFI Film Festival. In 2013 curated the annual sculpture exhibition at the University of Leicester and was awarded an honorary doctorate. We had the pleasure of photographing Almuth in her London home. 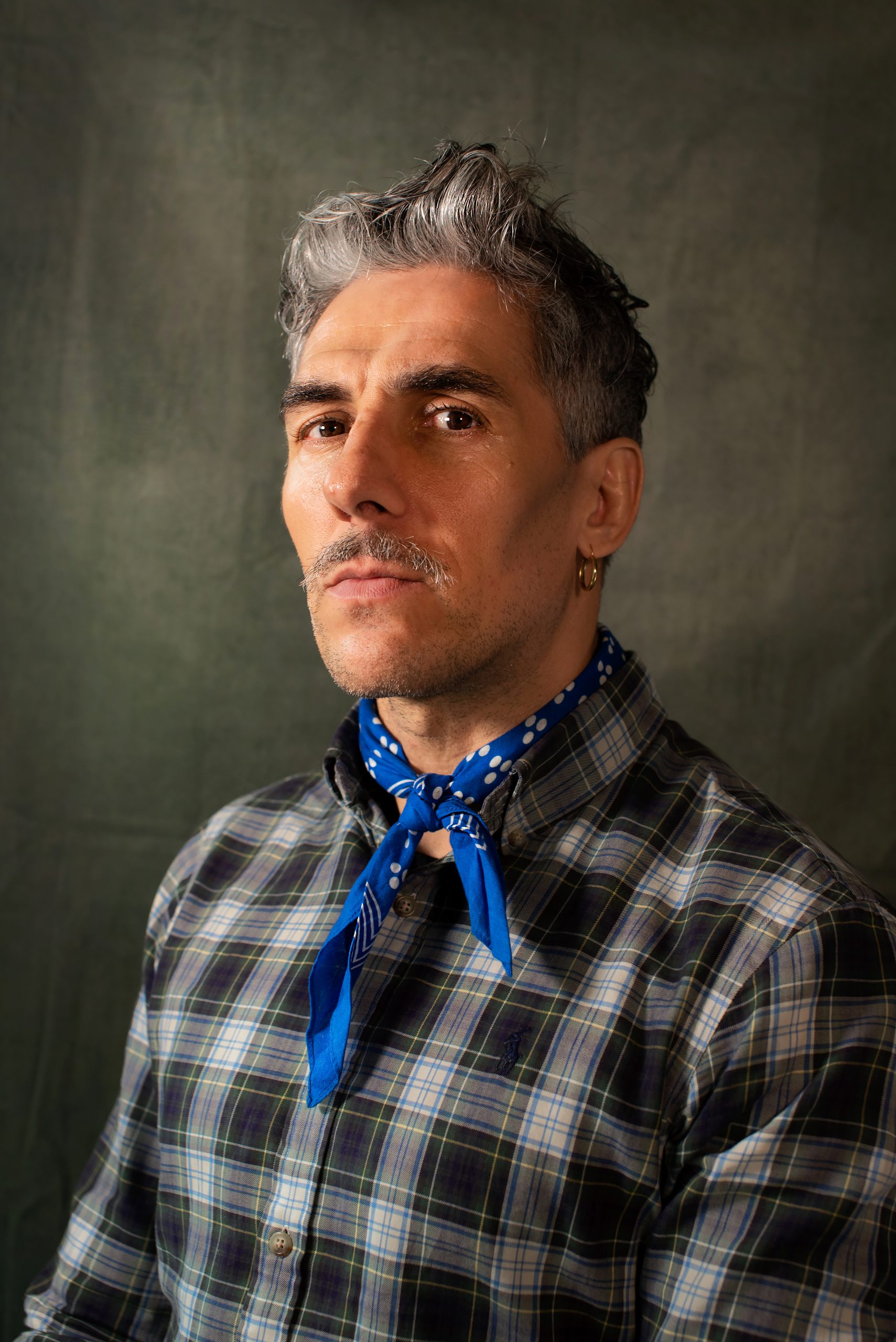 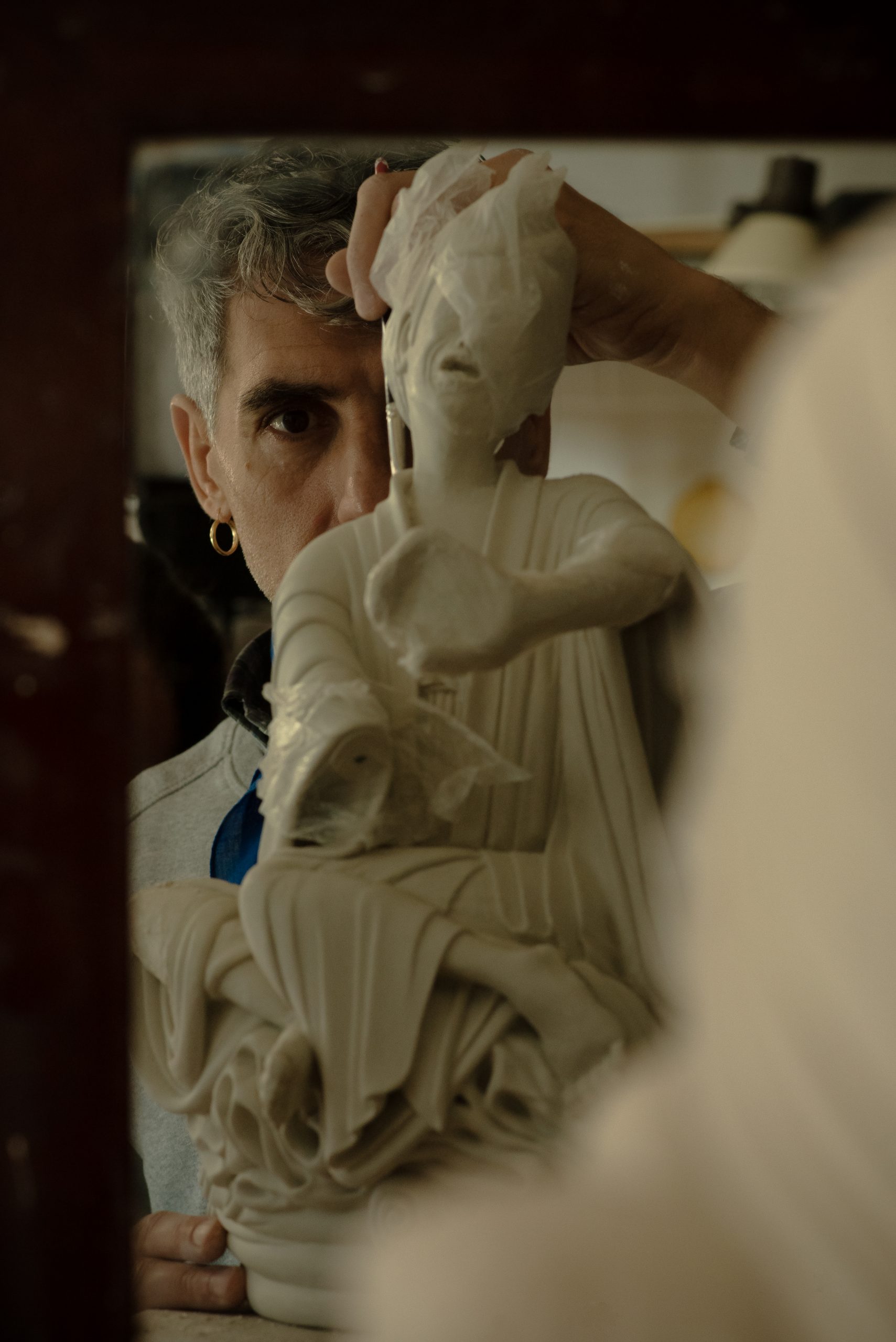 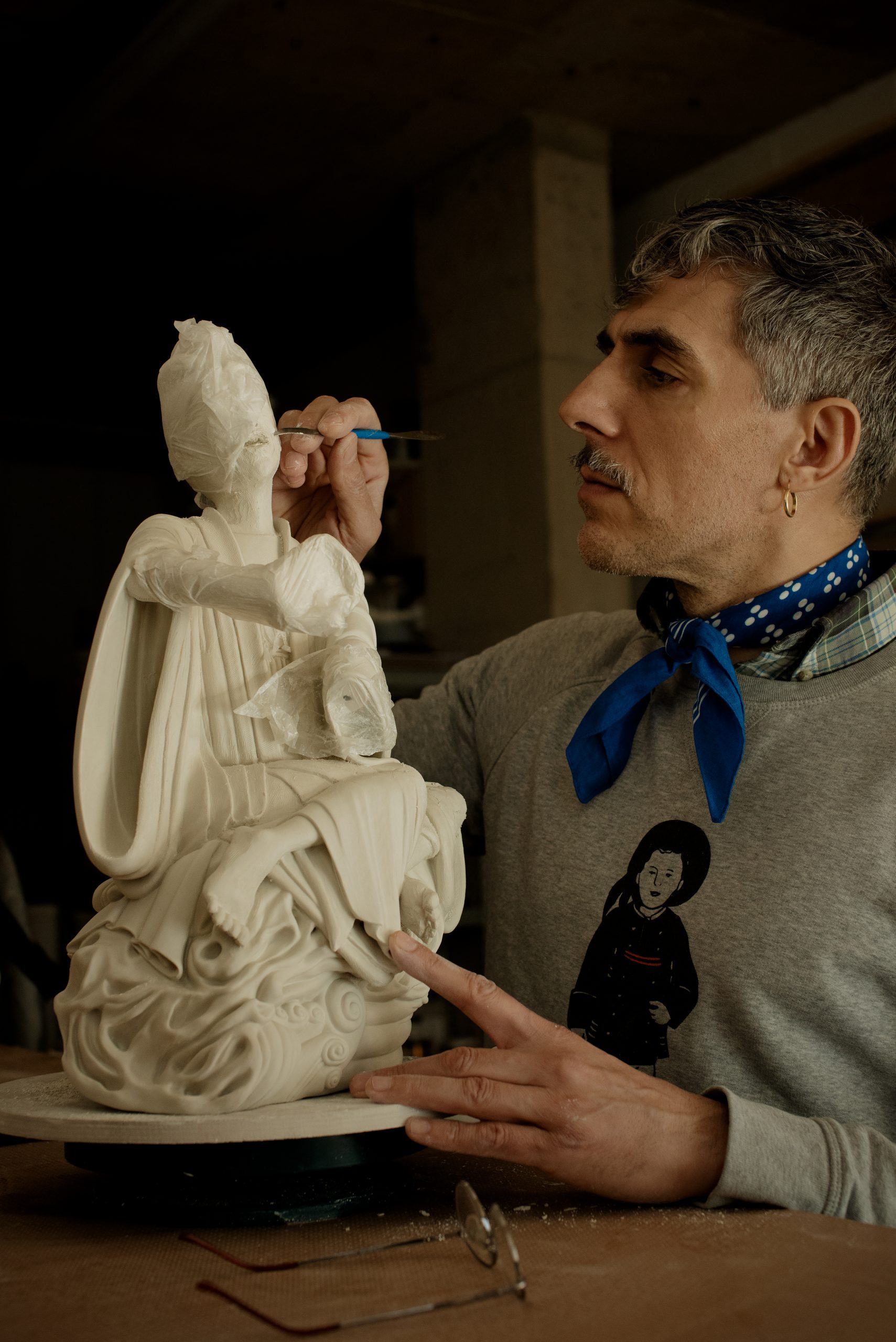 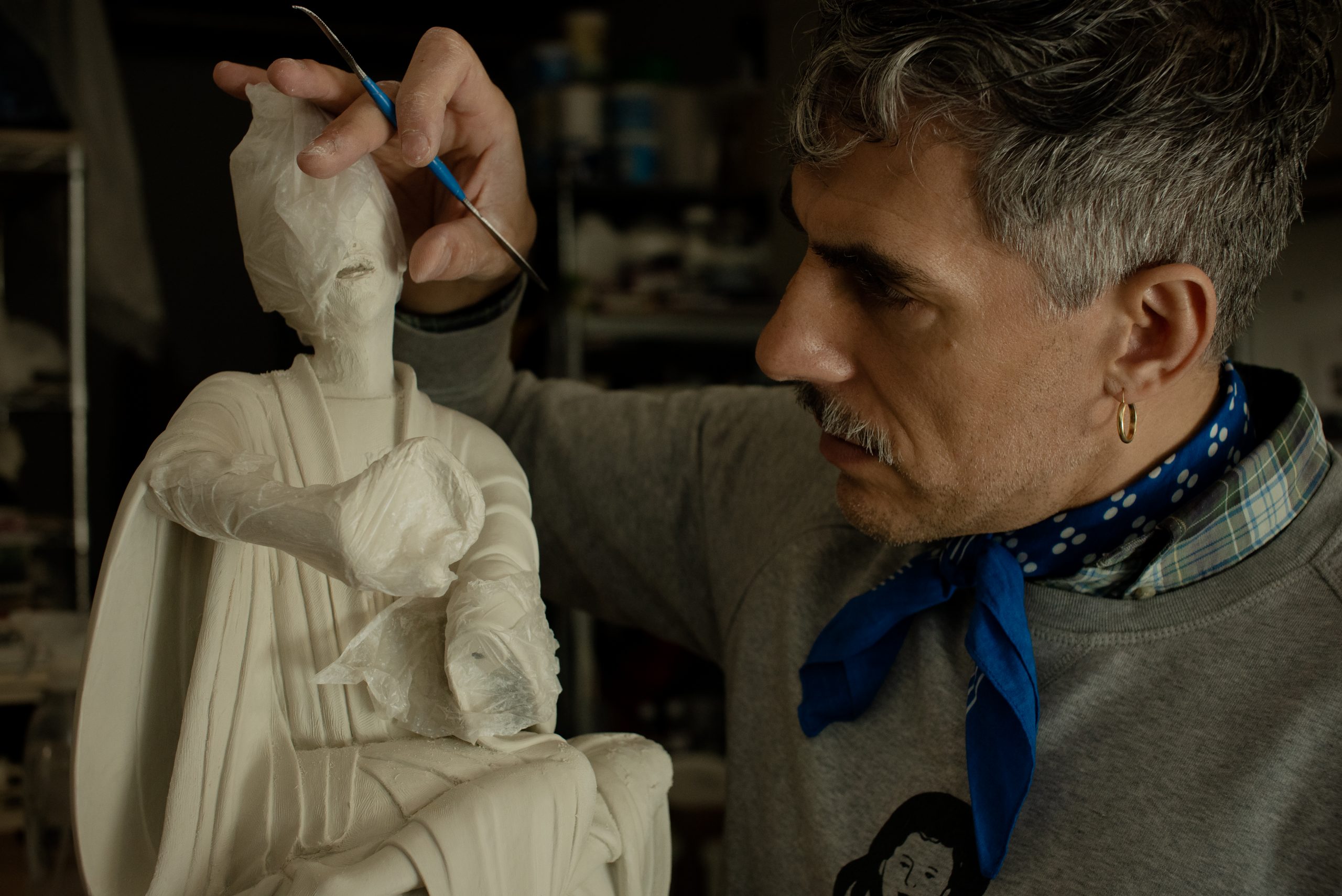 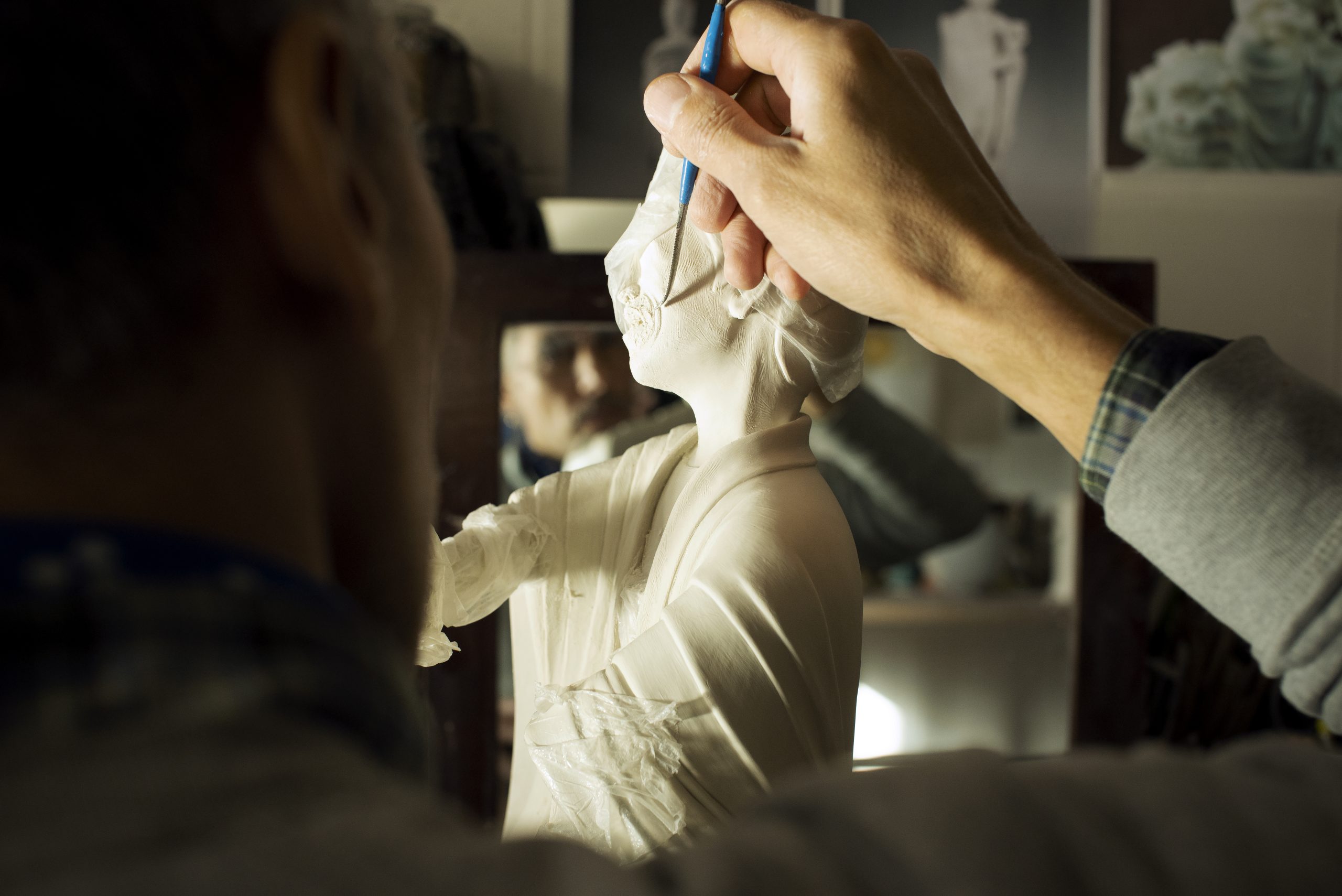 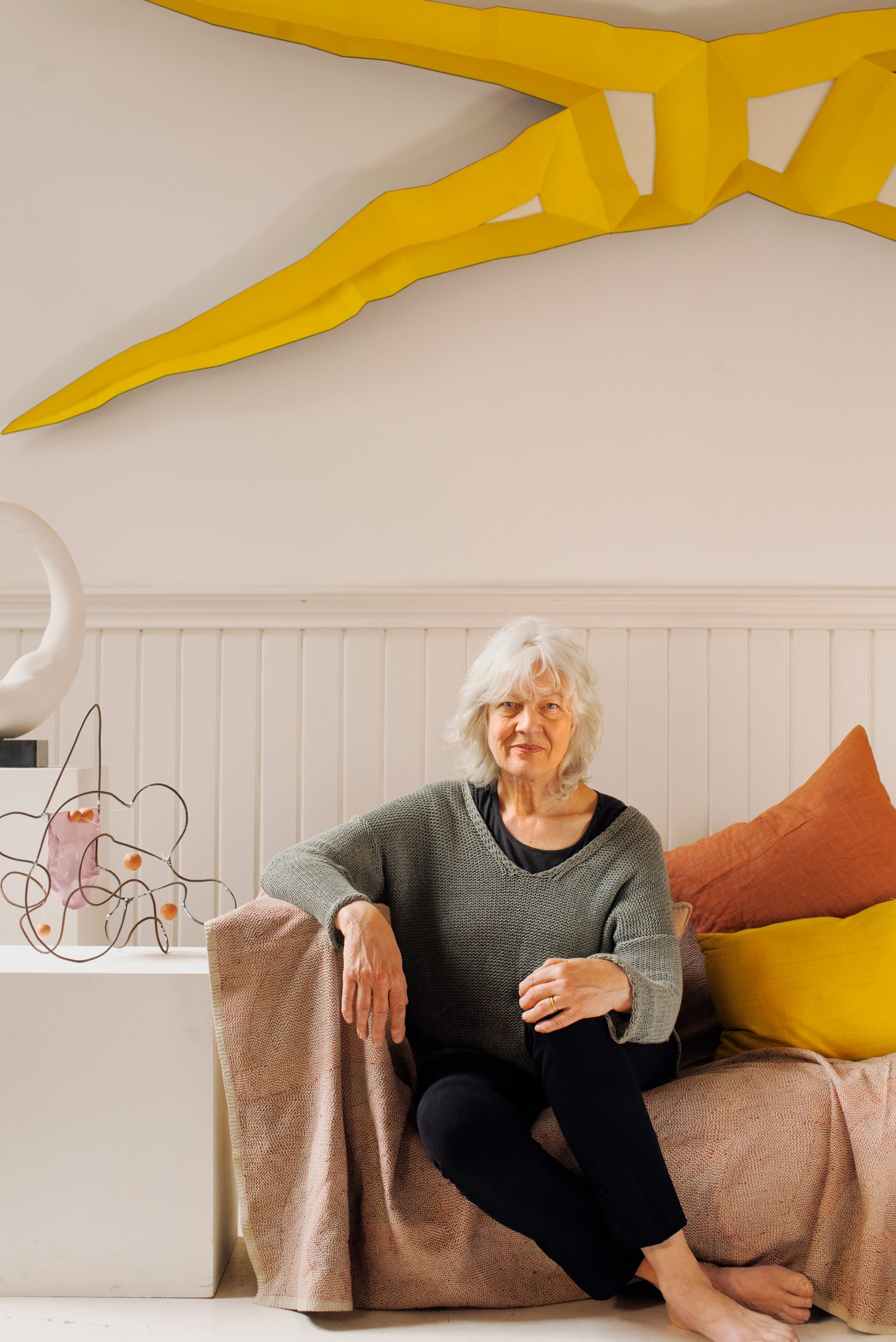 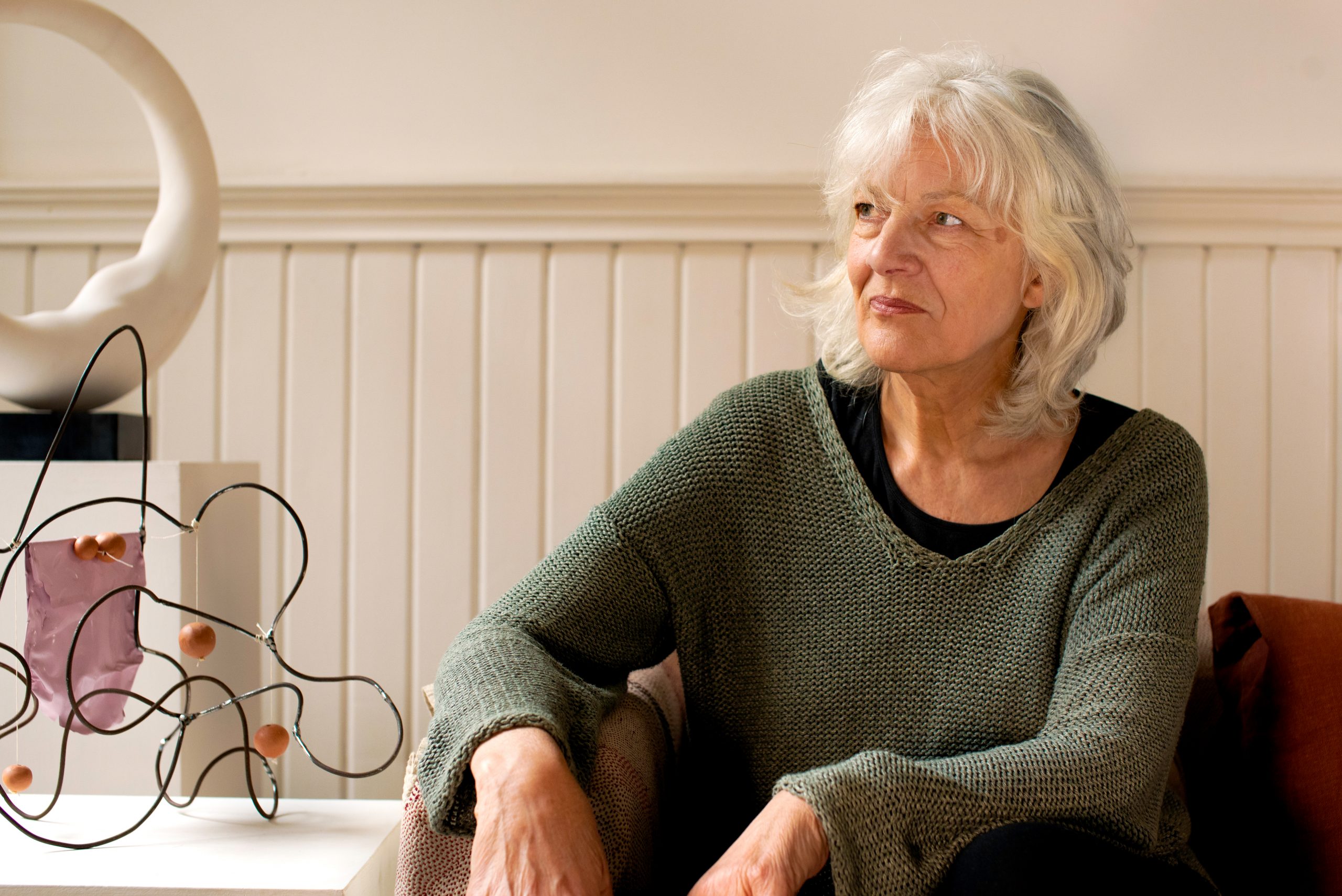